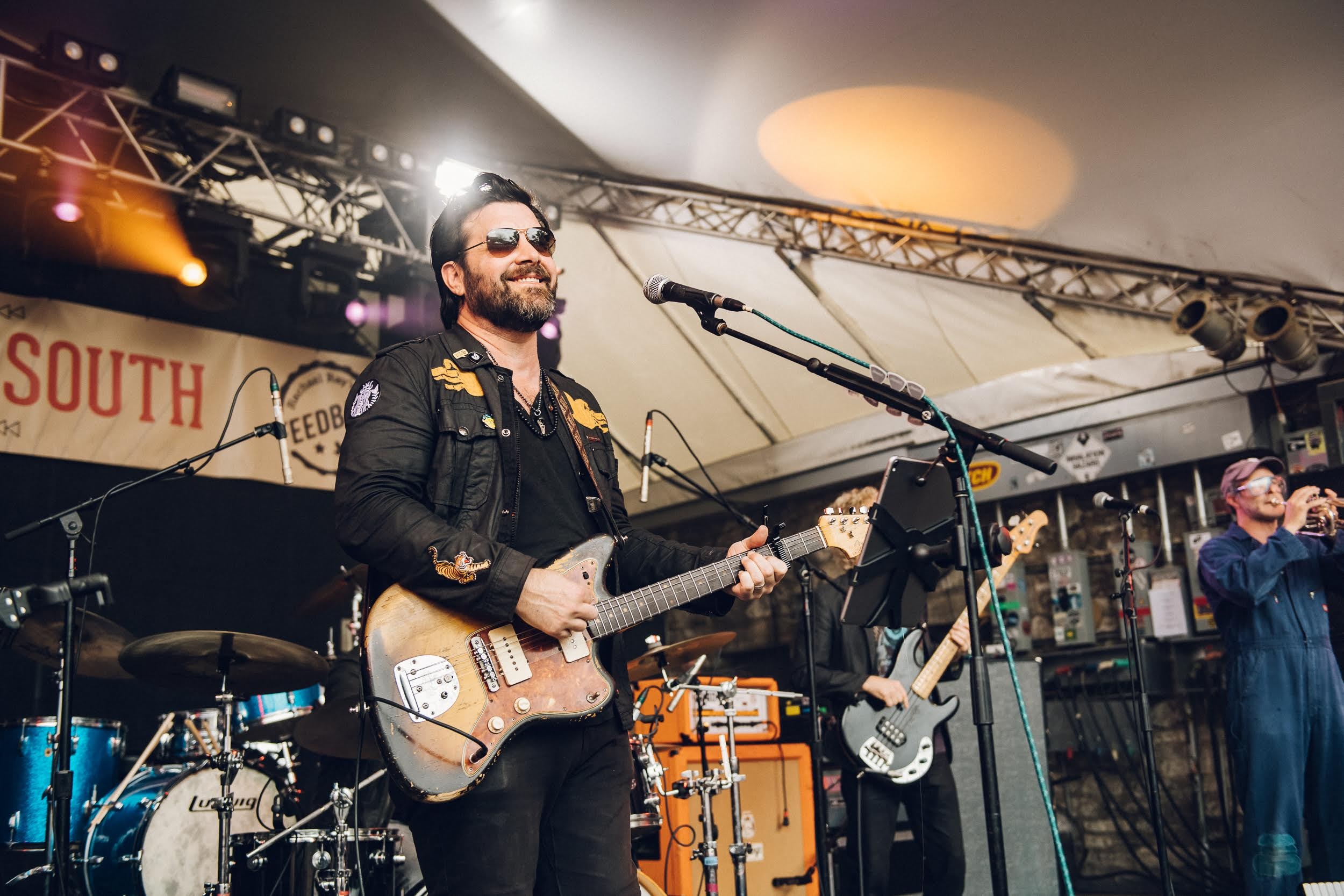 You can still help us build a healthier Austin by coming out to The ABGB on November 7th during the day for some pizza and drinks. The ABGB will be donating 10% of the entire days sales to VHC as part of their community outreach

We will have a fun raffle for you to enter on-site and you don't have to be present to win!

There will be 9 raffle packages all valued at over $300.

Join us for Our Second Annual

Funds raised will benefit VHC’s Medical Services Program, which has been improving the health & lives of fellow Austinites for over 50 years!

Help us build a healthier community by coming out to the show.

​Pre-Sale begins on August 9th at 10am as part of an exclusive offer to our volunteers and supporters. The pre-sale link will be sent to all current newsletter recipients only.

Sales for General Admission begin on September 6th at 10am.

One of Austin’s most celebrated musicians, Bob Schneider, just released his new album, ​Blood and Bones​ – his 7th studio album – on June 8th via his Shockorama Records imprint. ​Bob is one of the biggest acts in Austin, if not in Texas. His fans, who often discover him from being brought to his shows by their friends, are fiercely loyal. Thanks to these fans, Schneider has won more Austin Music Awards than any other musician, including Best Songwriter, Best Musician, and Best Male Vocals, rounding in at 54 total awards to date. 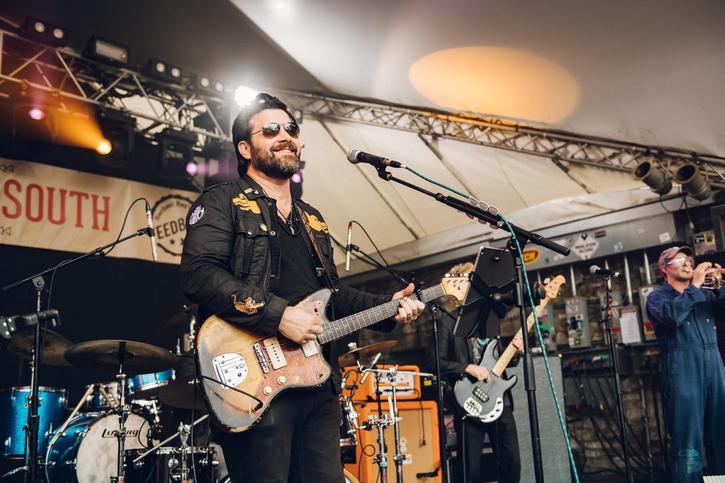 Bidi Bidi Banda is Austin's first all-star Selena Tribute Band. Composed of members of some of Austin's premier Latin bands, Bidi Bidi Banda is the refried dream of Stephanie Bergara, a native Austinite who grew up listening to Tejano radio and singing into a hair brush while wearing her mother's red lipstick. The band's interpretation of Selena's greatest hits will leave you belting lyrics, doing the washing machine and reliving greatness of the Queen of Tejano Music. 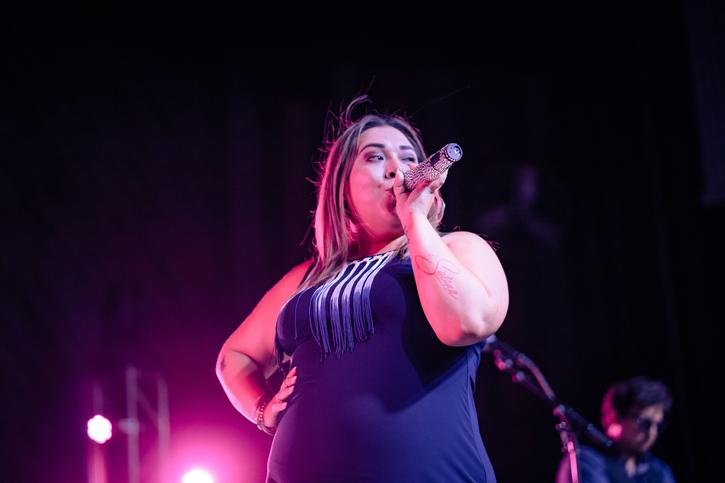 The Austin School of Rock House Band is comprised of students under 18 years of age who perform at local Austin rock venues throughout the year.

Volunteer Healthcare Clinic is partnering with The Austin Beer Garden Brewing Company (ABGB) for another fantastic event that you won't want to miss. The ABGB has graciously agreed to donate their space, all ticket sales and 10% of the day’s sales to VHC as part of their community outreach program, The Hell Yes Project!

Because of supporters like you, VHC has been able to provide quality health care and prevention education to low-income and uninsured children and adults in Travis County since 1966. Last year, VHC accommodated over 4,300 medical visits and conservatively saved the Austin community over $1 Million dollars in avoided Emergency Room visits (as self-reported by patients). Each year, a dedicated corps of 500+ volunteers, including doctors, nurses, dietitians, pharmacists, lab & pharmacy technicians, students and individuals, generously donate their time, talent and medical expertise to make our clinics a reality. VHC also partners with more than 20 local agencies - who donate their services in-kind - and allows VHC to provide a wide array of services on a modest budget.

To learn more, please visit our website at volclinic.org

About the Venue: The Austin Beer Garden Brewing Company (The ABGB) 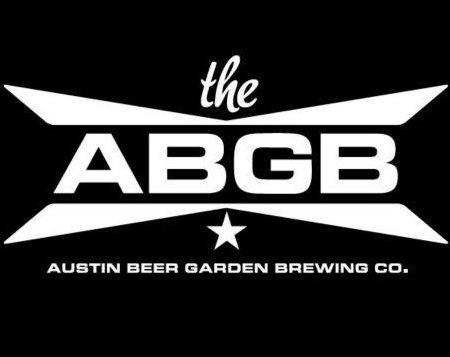 To Learn more, visit the theabgb.com 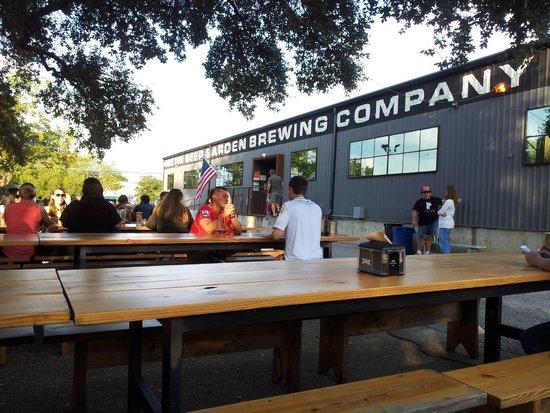 No tickets are available for this event.